Like many a year, the ADL flag flying in the Berks and Bucks Intermediate Cup is down to a bare number after just round two after some frustrating results.  APBS had a good run last season and are in the hat for the 3rd Round Draw just. After leading MK side AFC Santander 1-0 through Sam Robertson and missing chances they were pegged back with seven minutes left. Both teams ended up with ten men before a dresser penalty shootout. APBS keeper Gary Wiltshire the hero saving the last spot-kick to send his side through.

Elmhurst are also through though they have faced to ADL sides so far, nevertheless, a 4-1 win at Bedgrove Utd sealed their place in the next round. Akeel Khan with a hat-trick.

Wendover were unlucky as they went out on penalties to MK Wanderers after a 4-4 draw. Stokenchurch knocked out Prestwood 2-1. Ludgershall put on a good performance against AVD Bedgrove Dynamos going down 5-3. Tring Corries are out of the Herts County Cup losing 5-1 to Croxley Community Reserves.

Great Missenden had a massive result in the Wycombe Junior Cup beating Holmer Green U25’s in a hard-fought contest. Callum Humphreys scoring the winner in the 89th minute, the other goals came from Karl Lewis and Mitch Cox. Heroics in goal from Simon Mines earned him man of the match.

Back in League Action and there were big results in all three Divisions.

In the Premier Division Tetsworth had to come from behind twice to beat Ayletico 3-2. Firsts 3-2 Ayletico. Tom Gant finished a flowing move and Jimmy Riley lobbed the keeper to get Tetty level. Riley grabbed the winner in the second half to keep their unbeaten run going and sees them joint top now. Long Marston is up to third after defeating Rivets Sports 4-2, coasting at 3-0. Darren Caseman, Dave Hedley, Curtis Donaldson and Reece Churchill netting.

In Division One Stoke Mandeville threw everything bar the kitchen sink at Bedgrove Utd Reserves but was beaten 1-0, Phil Badrick the scorer. Hitting the woodwork endless times and Daniel Gaffney ballooning a penalty over as Utd held on for an unlikely win. Wendover Reserves bounced back from defeat last time to beat inconsistent FC Bierton 4-2. Aylesbury Raiders kept a rare clean sheet to maintain their unbeaten start with a 1-0 away win at FC Titans, Dan O’Sullivan with the only goal. Quainton missed a number of players due to one of the things that get in the way of a game; a wedding. They still managed to hit sorry look Rivets Reserves 10-0. AWFC went down 2-1 to Oving, Harry Gollins with a double.

In Division Two all power has broken loose with two unbeaten sides losing. Long Marston Reserves looked to run away with things but they were hammered 7-2 by massively improved Haddenham Utd Reserves, Kyle Hopkins with four goals. Aylesbury Vale, despite losing a couple of payers carried on their title charge beating Stone Utd 3-1. Tetsworth Reserves lost their 100% record losing 2-1 at home to Prestwood Reserves despite wasting several chances.  George Butler and Ali Horner scoring. The only side who have yet to lose are St John’s who put a huge dent in AVD Developments title hope’s winning 2-1 Dan Nichols goal cancelled out by two second-half goals.

AFC Berryfields got their debut first 3 points against Wingrave reserves. Goal scorers Adam Fulker, Callum Baldwin, Pat Dzikielewski in a 3-2 win. Thame FC has found some form as they beat Ludgershall Reserves 4-0. Stoke Mandeville Reserves got their first win with a default three points from Quainton Reserves who could not fulfil their fixture. 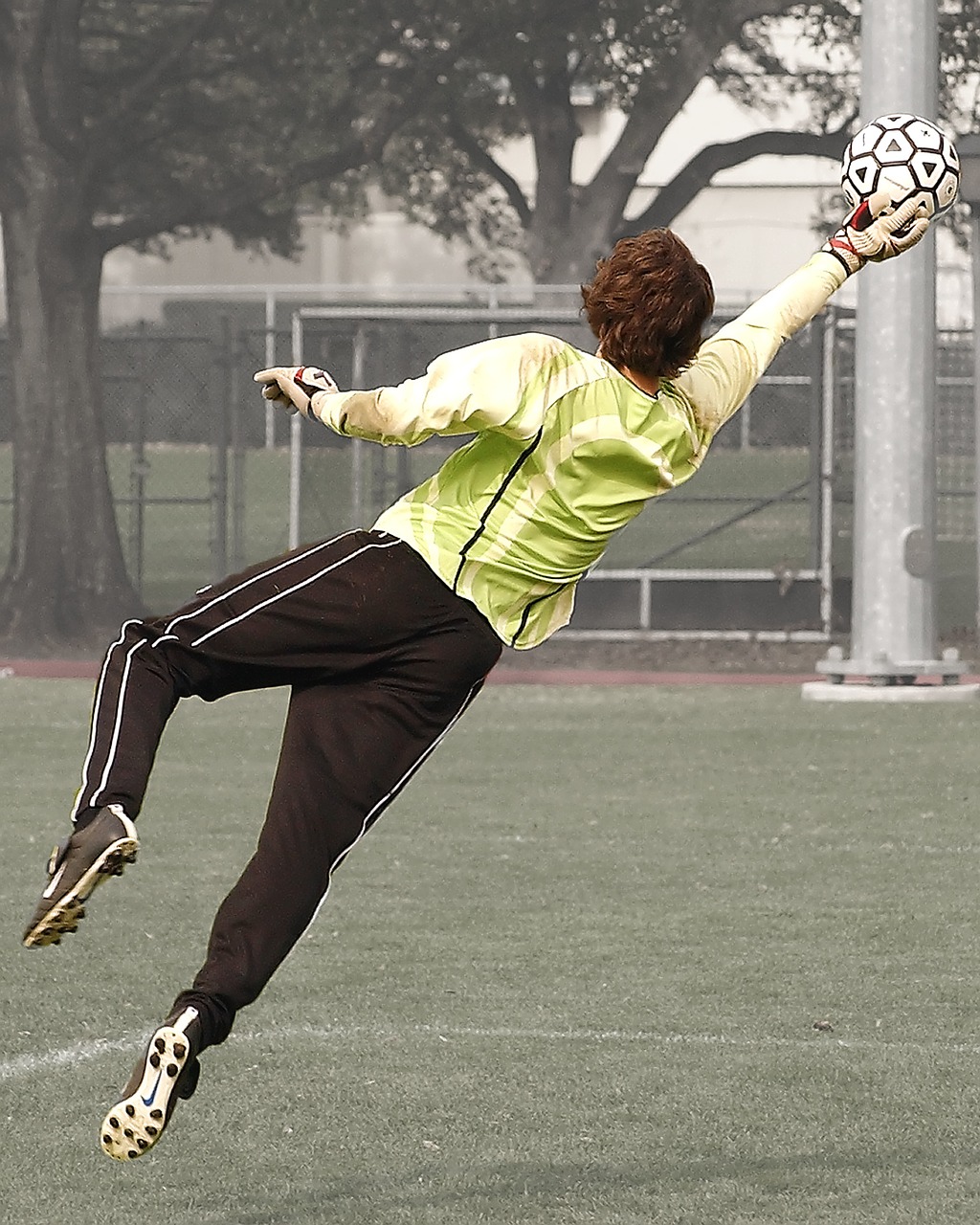