With just two ADL sides left in the Senior B&B Cup, it was over to the Junior sides to last weekend. In horrendous rain all but one game was played with a number of sides through to Round Three, flying the ADL Sponsored by Michael Anthony Estate Agents.

In the Thomas Field Shield Ludgershall took a 1-0 halftime lead over Premier Division joint leaders Tetsworth before both teams went down to ten men, Tetty stormed back in the second half to romp home 6-1.  Tetty 6-1 Ludgershall. Ryan Binnee was the easy man of the match as he slotted home 4 times, Julian Reed and Dan Hope made goals made it 7 games without defeat so far this season.

In League action, APBS pulled clear at the top romping to a 6-0 away win over Rivets Sports. Prestwood have struggled in the cups but made it three league wins in a row to move back into 3rd beating Wendover 2-1. Ayletico finally grabbed their first win of the season surprising previously undefeated Haddenham Utd 4-1. Bedgrove Utd got revenge on two hefty Cup defeats by Elmhurst to finally beat them 4-3, Dan Gordon & Dan Lynn with doubles each, a result that leaves the losers bottom of the Division.

In Division One Stoke Mandeville went top as striker George Scott scored his 14th goals of the season with a brace as they beat Oving 6-1. FC Bierton beat Quainton 3-1 to move into 4th place. Goalscorers. Ryan Warren, Liam Thomas, and Naser Mohammed. Wingrave and Tring Corries drew 3-3 in a local Derby.

In Division Two new boys AFC Berryfields made it two wins in a week as they smashed bottom side Quainton Reserves 6-0, Adam Fulker with a hat-trick. The last unbeaten run was ended as Tetsworth Reserves won 4-2 away at St John’s, Shane Bud netted a hattrick and Dan Sykes with the 4th. Aylesbury Vale lost for the second time in a week losing 2-1 to Wingrave Reserves, who won for the first time since matchday two. Long Marston Reserves went back top, as a result, beating Stoke Mandeville Reserves 3-1 in the day’s final game. 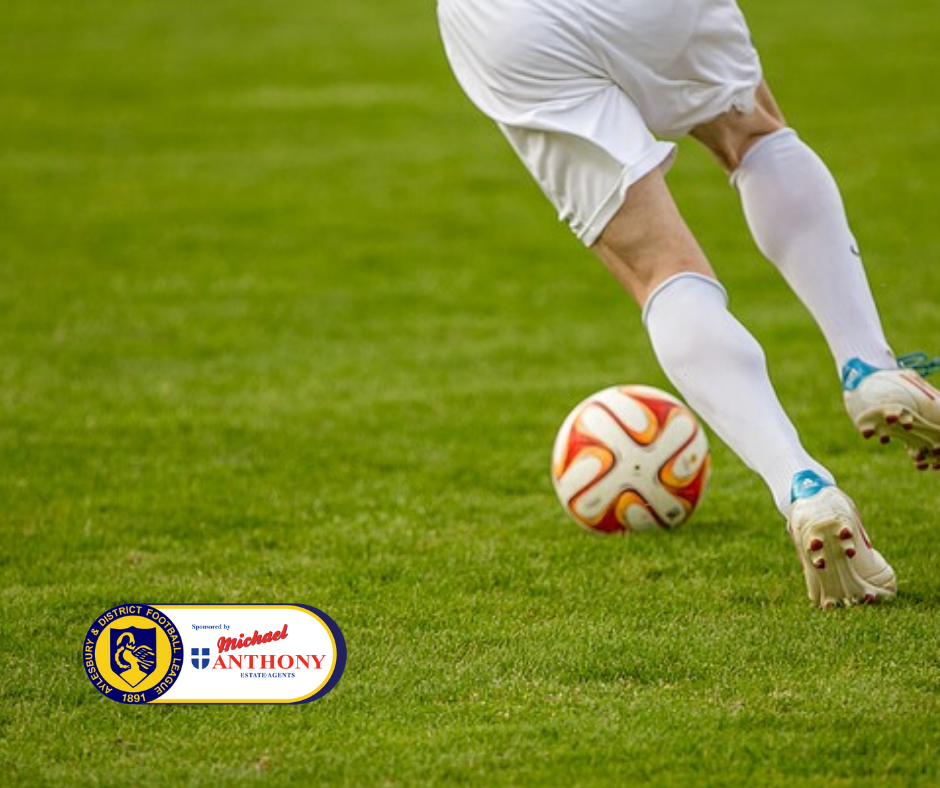