Rain rain go away come again another day, or a few months is the general feeling of local footballers as another weekend was washed out!

Usually it’s the snow this time of year but heavy rainfall meant all but two games took place last weekend, even the first set of Semi Finals were postponed causing a major headache to the hardworking committee who now need a Plan B urgently. The two games that took place did have significance in Division One at both ends of the table.

Wingrave won their ninth league game in a row to go joint top on goal difference, though they have played a game more then Bedgrove Utd Reserves. Wingrave were 2-0 up vs bottom side Ludgershall Utd through Dan Coggins and Patrick Considene goals before conceding twice in each half. Dan Wright & Nathan Boyden Scoring before scoring twice early in the second half through Andrew Chattey & Jim Jowers, Wingrave finding themselves 4-2 down and out of the game. However two subs for Wingrave saw them score three times in the last 15 minutes, Coggins with his second and Harry Pickering netting, the last an unfortunate own goal in the final minute to seal a win that Ludgershall probably didn’t deserve to lose

Rivets Sports Reserves were on a mini roll with two wins but they could not make it 3 from 3 as FC Bierton ensured they are still in the promotion chase with a 3-1 away win; Won 3-1 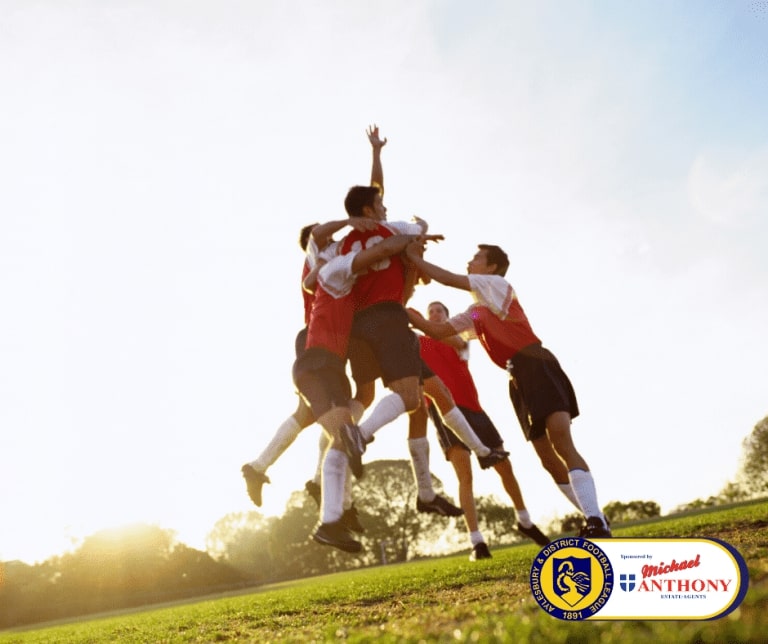 Get In Your Garden…   read more