Storm Dennis frustrated most but not all local football games as some teams braved the conditions to get a game on.  All ADL Premier Division games were called off so the focus was on the other two divisions.

In Division One the big result of the day was at the bottom as Rivets Sports Reserves finally grabbed their first win of the season at the 12th attempt, a 4-0 win over Ludgershall Utd the team above them in the league. It may be too little too late for Rivets but they are now just 8 points from safety. Ashton Lawler with a brace.

At the top Wingrave moved into second place with an 8-2 thrashing of Quainton, they can only try and win all their remaining games and see what the teams with games in hand so around them.  FC Bierton threw away a 3-1 lead at ever-improving AWFC to draw 3-3, the dropped points stopping them from reaching 2nd place.  AWFC are now fourth from bottom and slowly pulling away from the relegation zone as Wendover Reserves dropped below them after a 5-1 beating by Aylesbury Raiders, Kyle White with a hat-trick.

In Division Two Thame FC are now top after their game at Haddenham Utd Reserves was switched to their pitch, Thame winning 2-1.  Aylesbury Vale Dynamos Development annihilated Aylesbury Vale 9-1, Stuart Proctor and Jude Brainch with hat-tricks. They have 7 games in hand but are 18 points behind the leaders. Midweek games could be crucial.  Ludgershall Utd Reserves are still looking for that elusive first win as they went down 6-2 at home to Wingrave Reserves, the hill and the wind being used effectively by the winners. 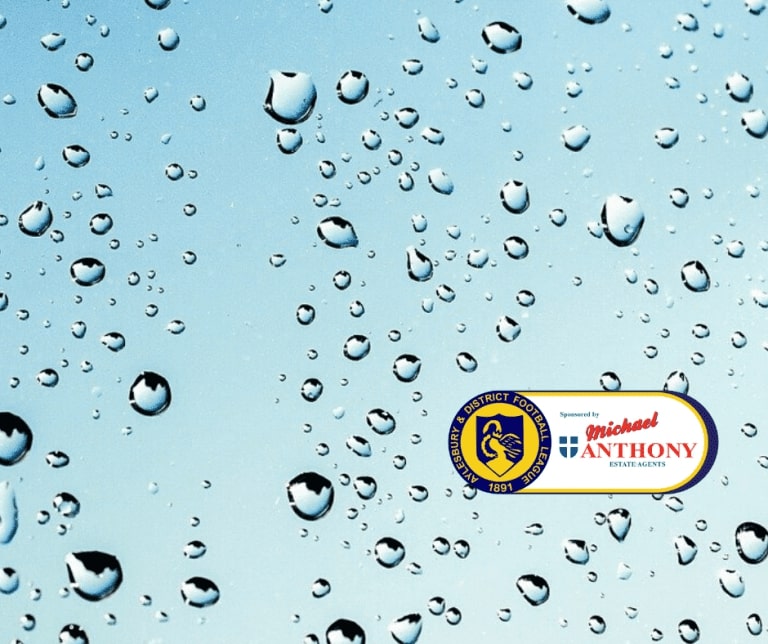