The 2019-20 Aylesbury & District Football League, proudly sponsored by Michael Anthony Estate Agents Aylesbury, is back as last weekend’s opening day saw a number of goal fests as the reality of the forthcoming season could of set a standard for some of our 38 Teams.

The ten Premier Division teams on paper looked equal after the two of the top three moved on, it could be more than the recent 1+2 horse race. Rivets Sports have added well after their debut Prem season and got off to a 5-0 romp over Prestwood. Long Marston has had a few hard seasons but surprised recently promoted Ayletico in a 12-goal thriller with an 8-4 away win; Reece Churchill, Darren Caseman and Karl Thomas with braces each, Taylor Brown and George Gunnell the other.  The potential top four all shared the spoils, Tetsworth and returning Haddenham Utd drew 1-1, Julian Read scoring for Tetty with Jimmy Riley missing a couple of match-winning chances. Last season’s runners up, APBS, were held to one of those rocking horse rare 0-0 draws by Wendover in the final game.

In Division One there are some new big teams, Two teams welcomed from the Former Wycombe League both won their debut games. FC Titans were restricted to a 1-0 away win at Bedgrove Utd Reserves, Frank Andrews scoring a tap in after Curtis Woodroffe had sat the keeper down. Great Missenden wins 2-0 away at Quainton. The big winners were Stoke Mandeville who romped to their biggest win 9-0 over a new look Rivets Sports Reserves, George Scott grabbing 5 goals, and even Neil Johns grabbing a rare goal. FC Bierton just missed out on promotion last season but were beaten by a resurgent and new look Ludgershall 5-2, Harry Andrews and Daniel Moss with doubles each, Dan Wright the other. Oving and AWFC would have been looking for better seasons and it was the villagers who won 2-1, Ashley Andrews and Jack Campbell netting. The final game saw Wendover Reserves blow a 2-0 and 3-1 lead against old foes for Aylesbury Raiders, a calamity goal the highlight as Raiders got back to 2-1 straight after half time but with their keeper Jens Von Haefen miles out his goal still celebrating Wendover scored from halfway, fortunately, Raiders players scored twice to secure a 3-3 draw. Dan Bell, Elliot How and Nick Macmillan for Wendover. 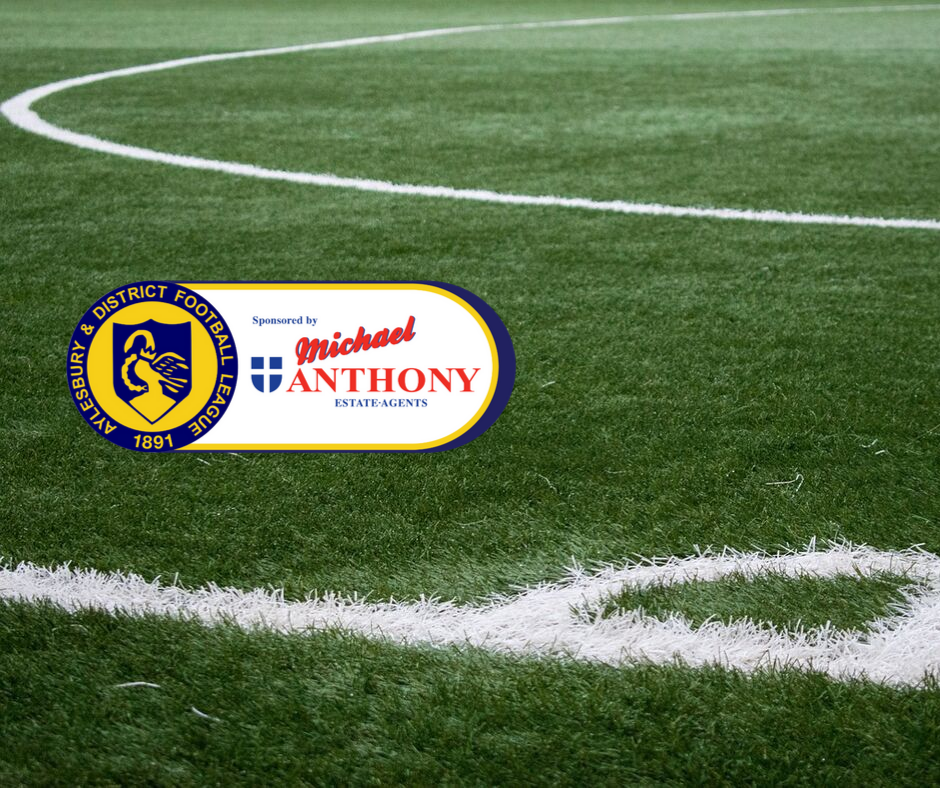 Round one of Marsworth Senior Cup draw revealed…   read more