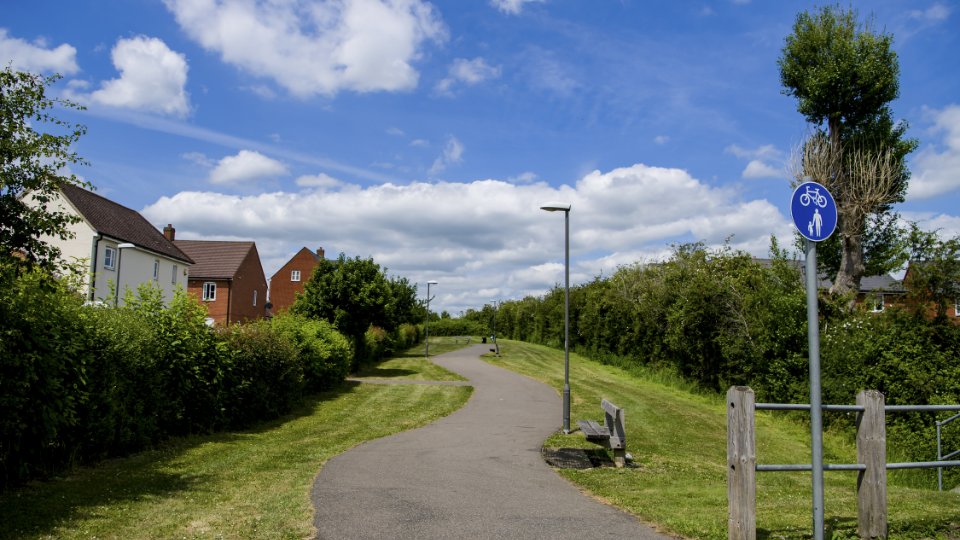 What is Aylesbury famous for?

Aylesbury the county town of Buckinghamshire, is a thriving community within easy commuting distance of London. With excellent local schools and plenty of family-friendly activities, you’d think that Aylesbury would be a pleasant but typical market town, but there’s so much more to our hometown than meets the eye!

The history of Aylesbury

Beneath its modern exterior, Aylesbury has a rich history, and the town even plays a part in a number of key periods and moments in British history. For the people of ancient Britain, Aylesbury was a key hub, and this was proven in 1985 when excavation revealed an Iron Age fort in the town centre. A little later, following the Norman conquest of 1066, when William the Conqueror invaded the country, Aylesbury became home to one of the new King of England’s residences. In the Domesday Book of 1086, a royal manor is listed in the town.

The Guild of St Mary, a religious institution founded and based in Aylesbury in the 15th century, had an important role as a meeting place for dignitaries and political players, whose influence was central during the Wars of the Roses and the rise of the Tudors. The Tudor period continued to be an important time for the town; Aylesbury Manor was owned by Thomas Boleyn, who’s daughter Ann Boleyn became Henry VIII’s ill-fated second wife.

During the English Civil War, Aylesbury was a stronghold for Puritanism and Oliver Cromwell’s Parliamentarians, who fought and won the Battle of Aylesbury in 1642. The nearby Jacobean mansion at Hartwell was home to the exiled Louis XVVIII of France from 1810 to 1814. More recently, the town received publicity from around the world in 1963 when the perpetrators of the Great Train Robbery, which took place earlier that year just six miles away from the town, were tried at the local court.

A number of notable national and international figures come from Aylesbury. This is just a selection of famous individuals with roots in the town, but they are brilliant examples of the high achievement and talent which Aylesbury has produced over the years.

Dame Andrea Leadsom is a politician and 2016 Conservative party leadership candidate who challenged Theresa May in the final round of the contest to become Prime Minister. She was born in Aylesbury in 1963 and grew up in the town, before later becoming the MP for South Northamptonshire. Leadsom has held a number of positions in government under Prime Ministers David Cameron, Theresa May and Boris Johnson, including Secretary of State for Environment, Food and Rural Affairs, Leader of the House of Commons, and Secretary of State for Business, Energy and Industrial Strategy.

Manchester City and English national team forward Ellen White is an alumni of The Grange School, one of Aylesbury’s brilliant secondary schools, and was born and brought up in the town. White has played for Arsenal, Notts County and Birmingham City as well as her current club, Manchester City, and she has been a crucial part of England’s women’s national team and the British Olympic team. White scored her 100th cap for England in November 2021, and following the 2019 Women’s World Cup she became England’s all-time top Women’s World Cup goal scorer.

Starring as DI Jack Frost in A Touch of Frost, Pop Larkin in The Darling Buds of May and Del Boy in Only Fools and Horses, actor Sir David Jason has long been one of the most recognisable faces on British television, and Jason has lived in Aylesbury for more than two decades. In 2005, he received a knighthood in the Queen’s birthday honours list. He has also been the recipient of 4 BAFTAs, 4 British Comedy Awards and 7 National Television Awards.

Perhaps one of the most interesting and unique things about Aylesbury is that the town has given its name to a species of duck. The Aylesbury duck is a domesticated duck which was bred for its appearance and feathers as well as for its meat. The duck is recognisable by its bright orange feet and beak and its pure white feathers, which were historically in high demand for their use as filling for quilts and pillows. As a result of this demand, in the 19th century duck rearing became a significant industry in Aylesbury and the surrounding area. The Aylesbury duck resulted from selective breeding for shape and colouring. Today, there is just one breeder of Aylesbury ducks (Richard Waller), left in the town.

If we hadn’t already convinced you that Aylesbury is a brilliant place to live in and visit, here are some further fascinating facts about the town:

– The town is home to the Roald Dahl Children’s Gallery, which is based at the Buckinghamshire County Museum. Here young (and old!) fans of the iconic British children’s author can enjoy artwork by Dahl’s illustrator, Quentin Blake, and exhibits which bring books like Matilda and Charlie and the Chocolate Factory to life.

– Aylesbury was awarded Garden Town status in 2017. This status is used to designate areas where there are plans for extensive house building projects, alongside initiatives to improve the local natural environment. This means there are likely to be many beautiful new properties available for sale in Aylesbury in the coming years.

– The eminent painter and etcher James Henry Glover lived in Aylesbury for many years, and produced many artworks throughout the 1940s and 1950s which depict local landmarks such as the canal, King’s Head Inn and Aylesbury Gaol. 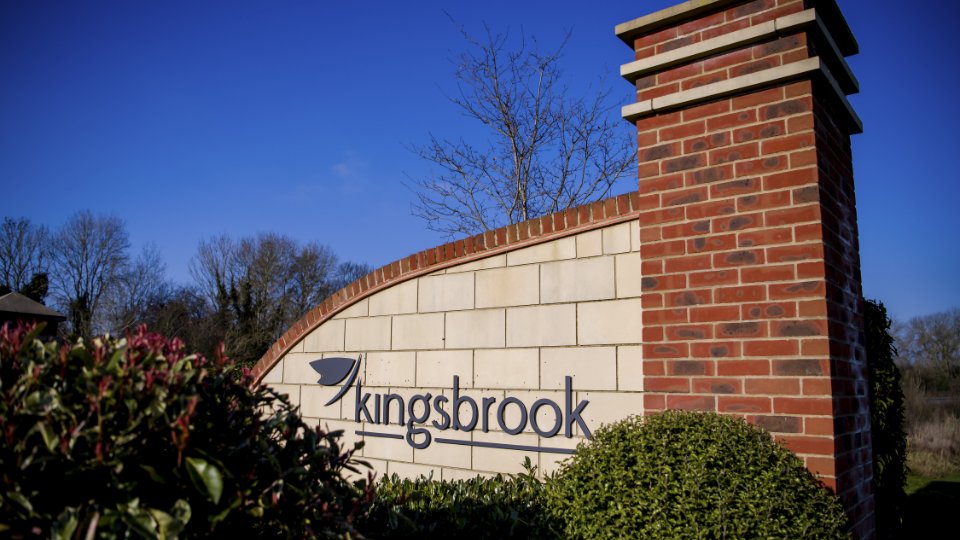 Primary and Secondary Schools in Kingsbrook 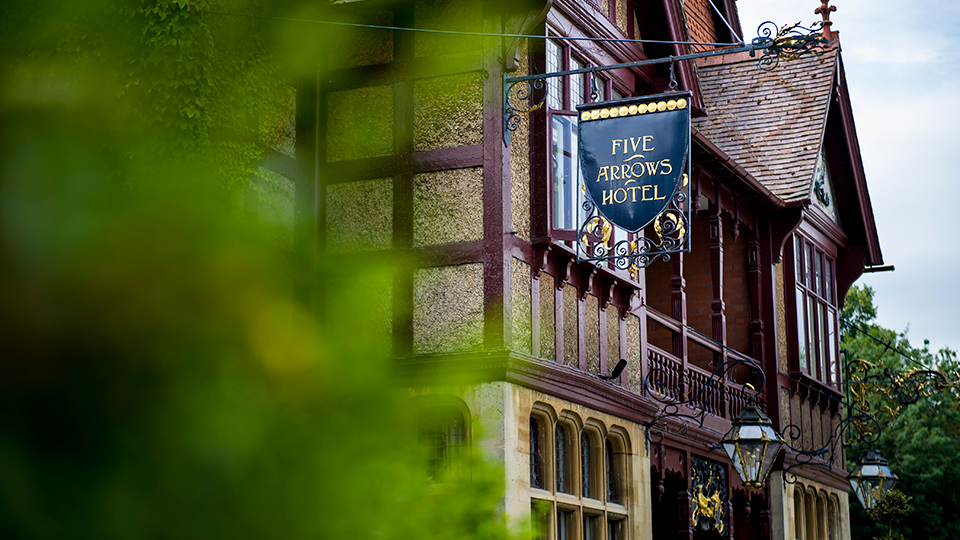 What are the best pubs in Waddesdon? 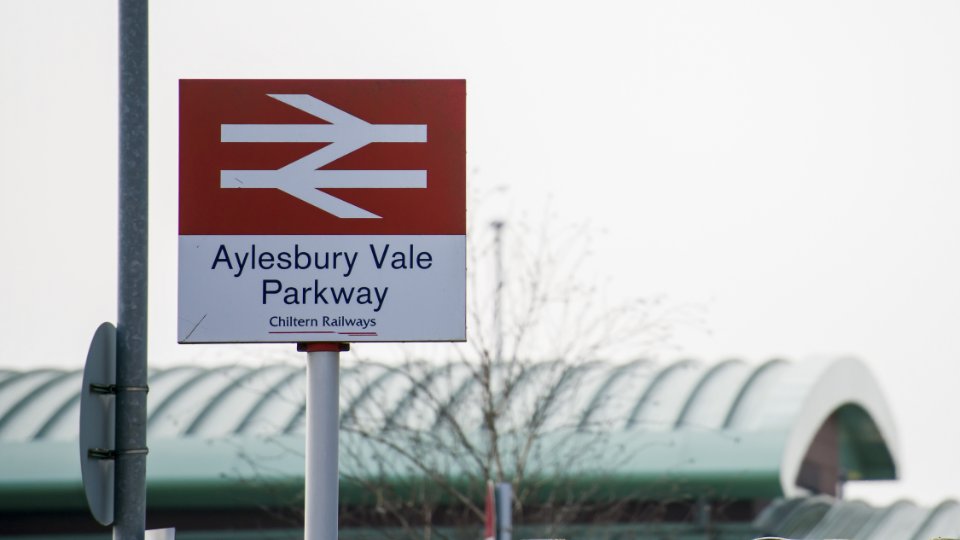