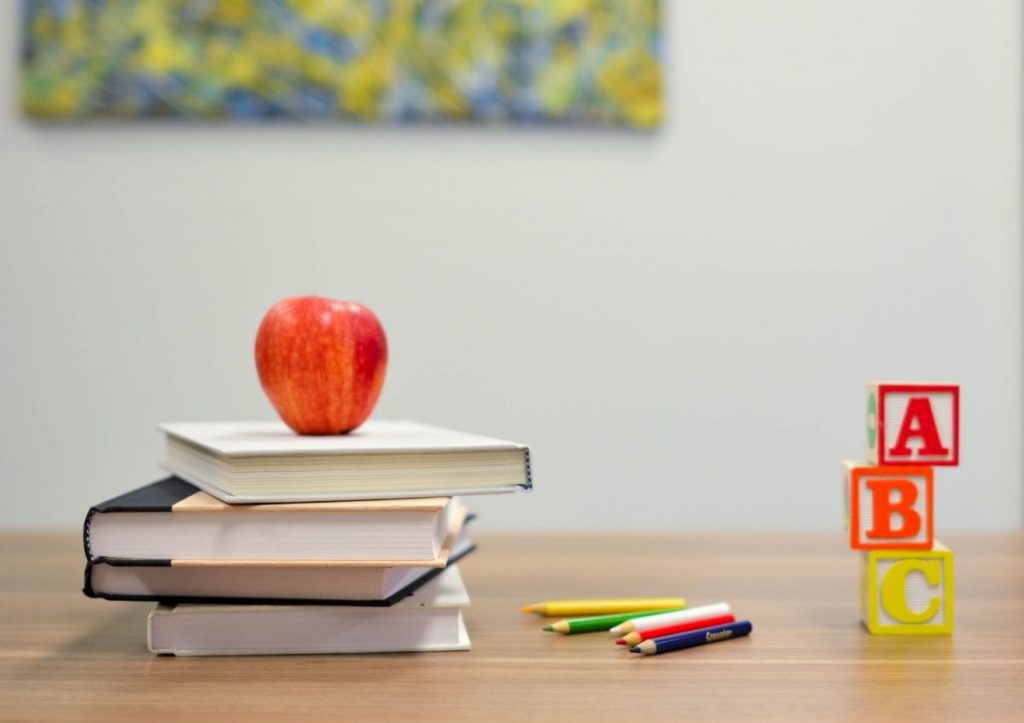 Michael Anthony has been an established estate agents in Aylesbury for over 20 years, and as a result, we know all about the benefits of this busy, historic market town in the county of Buckinghamshire. The town centre is characterised by its old-fashioned pubs such as The Kings Head, The Broad Leys and The Bell Hotel as well as a popular market selling local goods and produce and lots of entertainment options for families.

Why is Aylesbury a popular place to live?

Aylesbury is fast growing as a commuter town, with excellent links to London – which is just over an hour away on the train – Oxford and Milton Keynes. It is popular with young families due to the easy commute as well as the highly rated schools and an abundance of local attractions and parks to keep children occupied at the weekends and during school holidays. Aylesbury benefits from its proximity to the famous Chiltern Hills, which in 1965 were designated an Area of Outstanding Beauty.

Buckinghamshire as a county has plenty of reputable schools and Aylesbury in particular is a testament to this. Below you will find all the information you need in order to make an informed decision about primary schools in the Aylesbury area. There is also a wide range of secondary schools in Aylesbury which you can read about here.

What primary schools are there in Aylesbury?

Halton Community Combined School has an Ofsted rating of Outstanding, meaning that the school provides exceptionally well for the needs of its students and prepares them for the next steps in their education to the highest possible level. A large number of the children at Halton Community Combined School have parents based at the nearby RAF Halton base, making it part of a unique and often changing community of people.

The St Louis Catholic Primary School also achieved an Ofsted rating of Outstanding. The school is Roman Catholic and has a rich history – the Sisters of St Louis were founded in France in 1842 by Louis Bautain, and in September 1945 seven of the founding sisters opened St Louis School as a convent in Aylesbury with 22 pupils. In celebration of its 70th anniversary, the school recently underwent a £3.5 million expansion.

Ashmead School has an Ofsted rating of Good, meaning that the school provides well for the needs of its students. Ashmead was recently named as one of 14 schools representing the South of England in the 19/20 Parliamentary Review of Primary Education. This review is intended as a learning tool to the public and private sector that showcases best practice in primary education.

Bearbook Combined School is an Academy and part of the Great Learners Trust, a multi-academy trust specialising in primary education based in Buckinghamshire. The school received an Ofsted rating of Good.

Chiltern Way is a special educational needs (SEN) academy trust for boys and girls aged 4 to 19, with ASC (autistic spectrum conditions) and SEMH (social emotional and mental health needs). The school has three sites and the Bierton Hill Campus is specifically for primary aged children with SEMH and ASC. Chiltern Way Academy has an Ofsted rating of Good.

The Haydon Abbey School and Pre-School caters for ages 2 to 11. The school received an Ofsted rating of Good in 2014 and again in 2018 with Ofsted saying “Staff and pupils have worked well together to define the school’s values of ‘respect, honesty, resilience, cooperation and well-being’”.

Oak Green School is both a primary and a nursery for children aged 2-11 which has been established in Aylesbury for 60 years. It has an Ofsted rating of Good.

St. Edward’s Catholic Junior School is sponsored by the Diocese of Northampton and caters for children aged 7 to 11 who have been at an infant school. The school shares a site with its feeder school, St. Joseph’s Catholic Infant School. Both schools received an Ofsted rating of Good.

St. Mary’s Church of England School became an Academy earlier this year and it has received an Ofsted score of Good. The school is a nursery and primary school, meaning that it caters for children aged 3-11.

Thomas Hickman School opened in 2011 and is a primary school and nursery, educating children between the ages of 2-11. The school received an Ofsted rating of Good in 2019.

Turnfurlong Infant School was rated Good by Ofsted. It takes children from the ages of 4-7. There is also Turnfurlong Junior School which takes children aged 7-11, and the junior school has received the same Ofsted rating.

Wendover Church of England Junior School is for children aged 7-11 and shares a campus with John Hampden Infant School and John Colet School. It was rated Good by Ofsted.

Weston Turville Church of England school is a primary school catering for children aged 4-11. The school has a rich history and was founded by Sir Arthur Isham, Rector of Weston Turville, in 1873. It was rated Good by Ofsted. 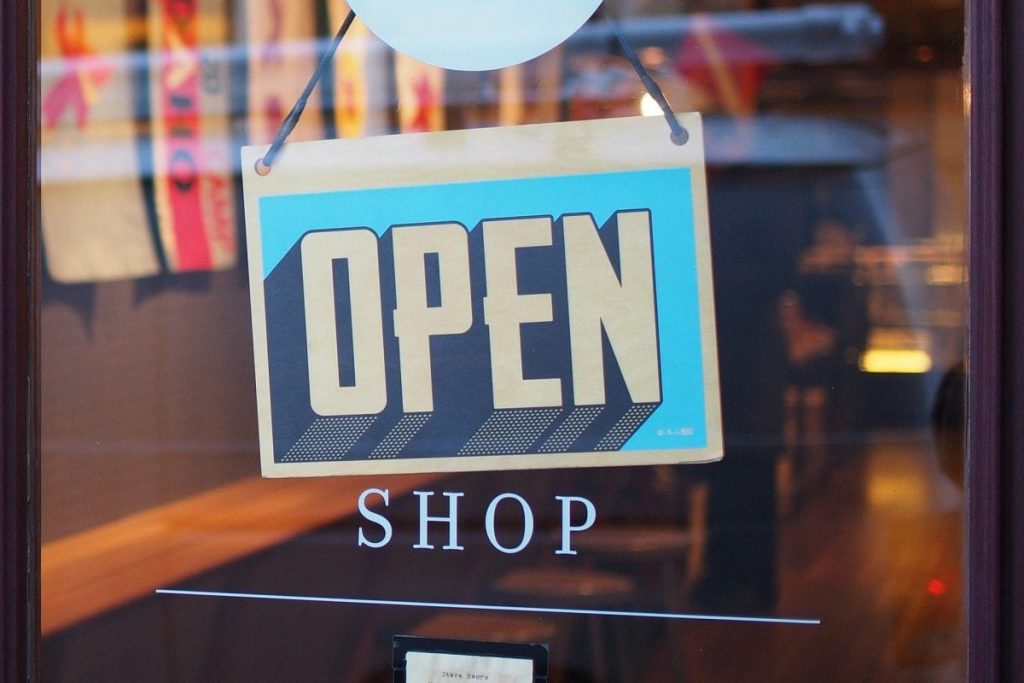 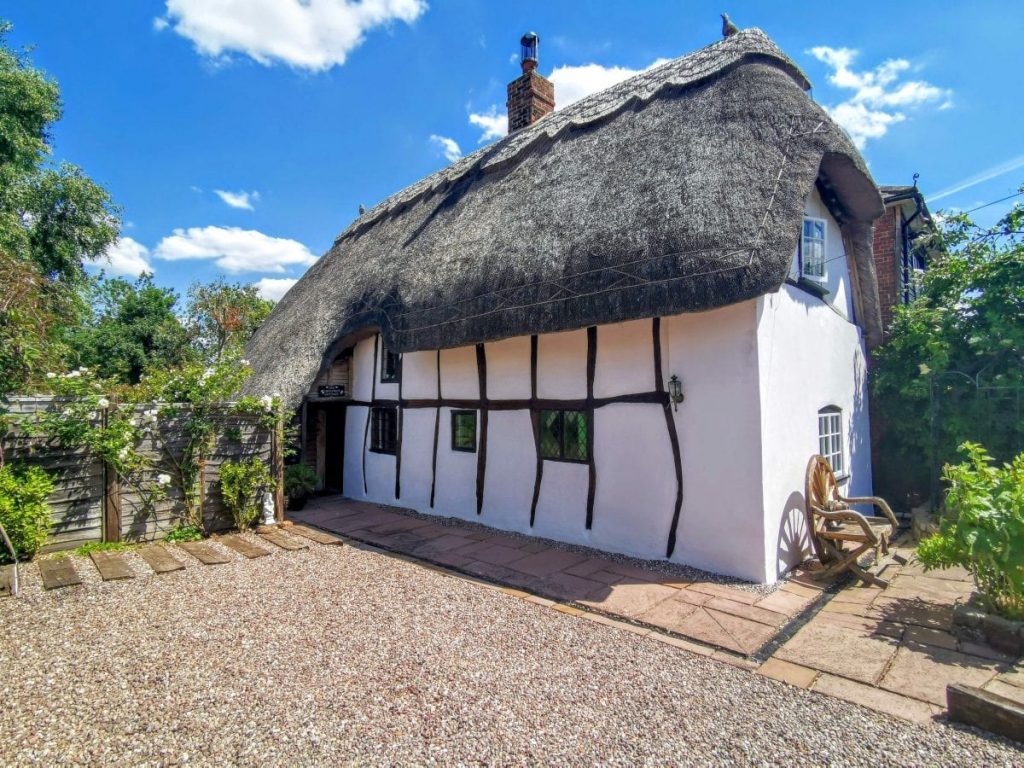 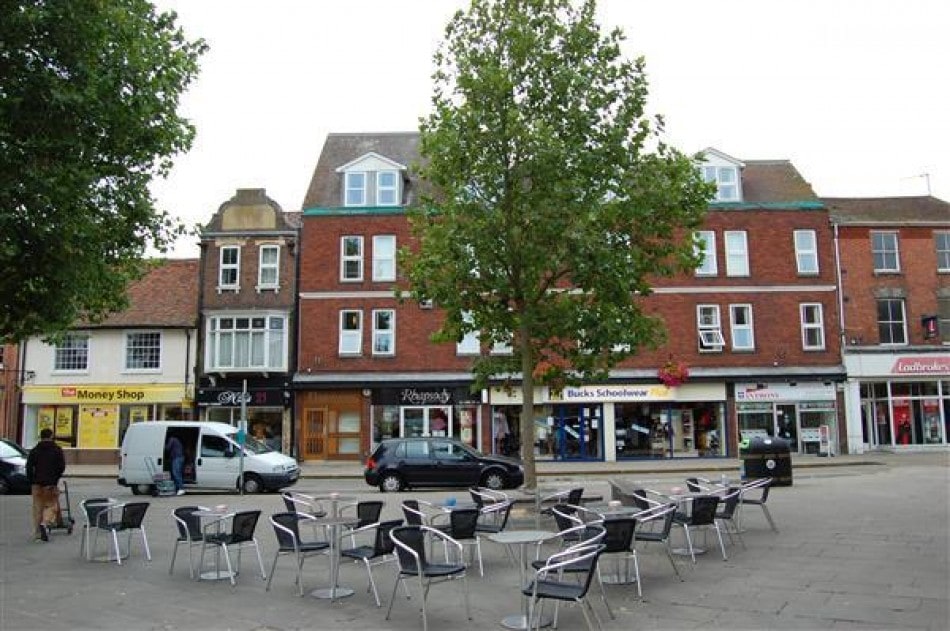